Trunesh first started attending activities with Worth Unlimited Waltham Forest in the summer of 2014, when she was 15 years old.  For several years, she was a regular attender at Youth Bus sessions, took part in lots of positive activity workshops in drama, cooking, dance and art and went on various trips and residentials.

Now 20 years old and working as a full-time childcare worker, Trunesh popped in to say ‘hi’ and catch up with some of the staff.  She said that she had recently been going through her old photos of the Worth Unlimited residentials that she had attended, which had brought back many happy memories for her.

She thanked the team for taking her on the residentials and spoke of her first encounter with Worth Unlimited.  In 2014, she had been going through a difficult phase where she was very closed off and felt unable to go out of the house and do anything, when she received a leaflet through her door inviting her to attend a drama workshop near to where she lived.

“The workshops helped me meet new people.  The staff were very warm and welcoming, I felt really accepted and valued… The activities gave me somewhere to put my energy into”.

We can run a special interest project, such as the drama workshops that Trunesh took part in, for as little as £2,000.  To help us expand more young people's horizons, donate here:

A new Chair of Trustees 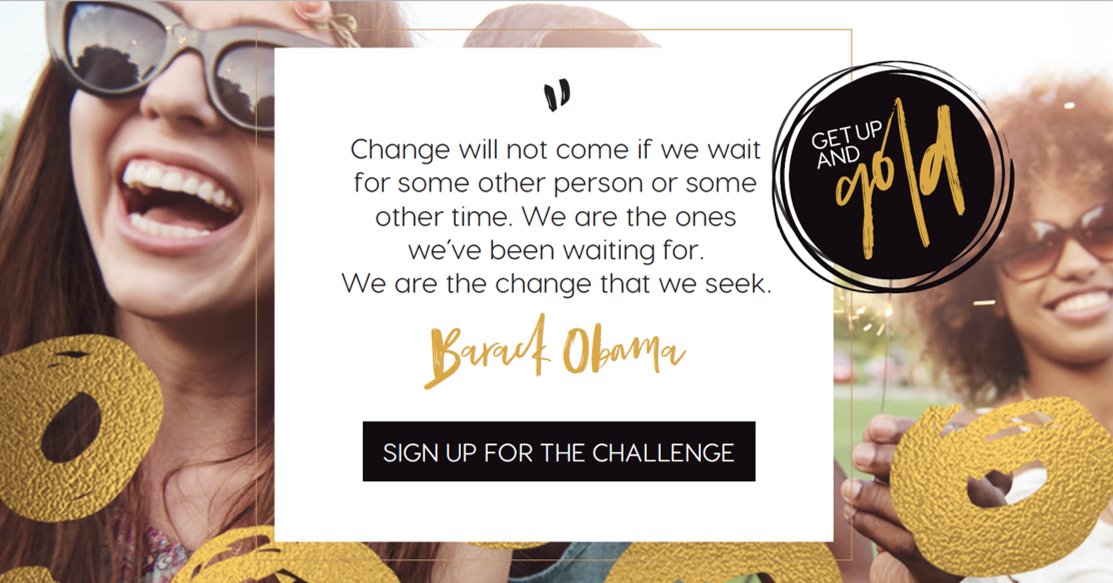 "We are the ones we've been waiting for." Help to bring about the change we all want by taking the Golden Mile challenge. Join the movement. Take the challenge. Get Up and Gold. Find out more: https://t.co/ILhZa1Xg4N #YPareGold #WUnews https://t.co/jnZZMLaYgv 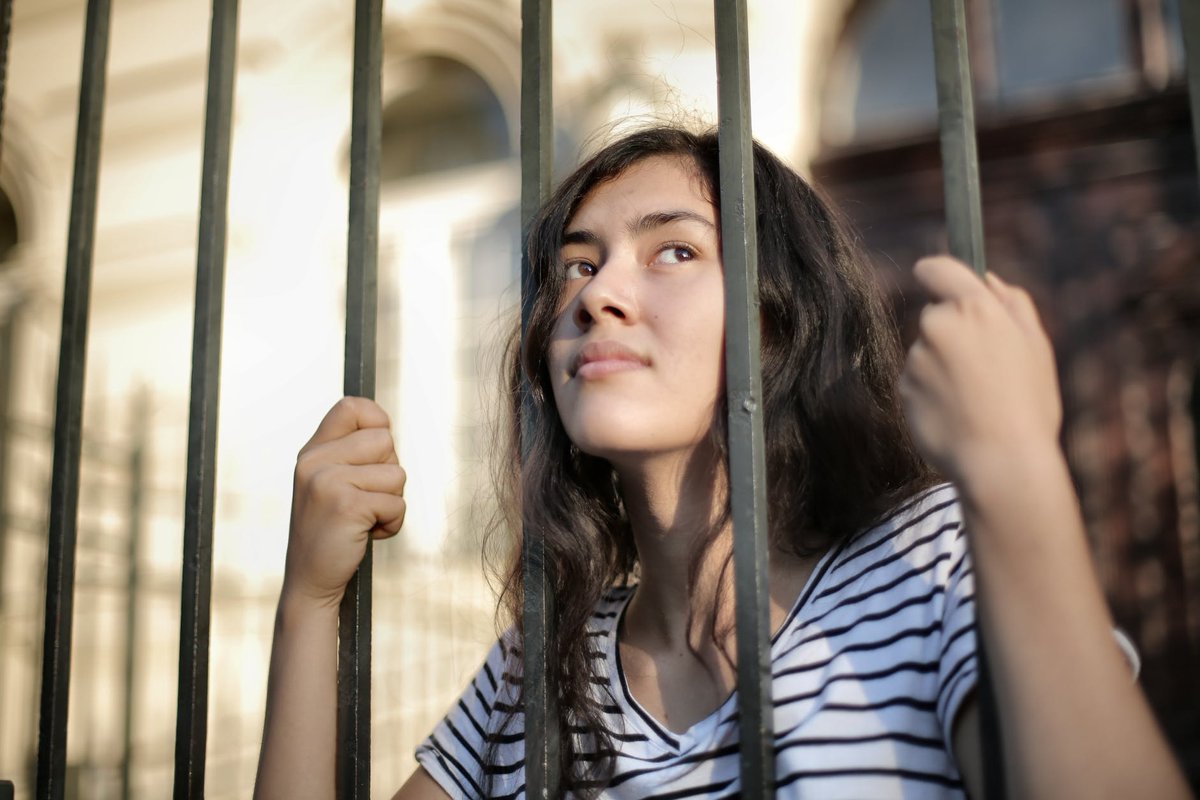 We have a dream of a kind & healthy world. We know it can be achieved if we all use our change-making potential, but many young people are trapped by circumstances that squander their potential. Our quest is to keep that from happening. #YPareGold #CharityTuesday #WUnews https://t.co/tYwrxReVCC

Make us your Co-op cause!