The building was very modern with a glass frontage that was certainly nothing like the college I attended.  That looked something more like Hogwarts: old with wooden doors and cold tiled floors.  In the day time, would have been really bright and airy, but I had arrived in the dark and - to be honest - in the nick of time!

I went up the college stairs, both nervous, as I was on my own, but also super-excited about being at this event to listen to a man called Ben Smith.  I had read his book, "The man who ran 401 marathons in 401 days and changed his life forever" and remembered the combination of emotions I felt which had made it ‘un-put-down-able’!  I was shocked, I was angry, I was amazed and I will remain amazed.  For some of you reading this, the thought of running at all will make you want to put on your pyjamas and curl up in front of the TV!  Some of you may like taking part in sports or running short distances but, for anyone, running 1 marathon is a huge achievement.  Can you even begin to imagine running 401 marathons?

The vision of Worth Unlimited’s Spark is to create opportunities for young people to receive emotional support, whenever it is needed, to enhance their well-being.  They invited Ben to come and talk about his life because he is someone who completely understands the need for all people to receive the type of support provided by Spark.

To cut a long story short, Ben was horrifically bullied at school and was unable to tell anyone about it.  He was also unable to be authentically himself: he had different values from the children at his school, who valued material wealth above listening to people and valuing them.  He knew he was different, but could not do anything about it as this would have made the bullying worse.  He got to a point where he was suicidal: he thought the only way to stop the bullying was to end his life.  This was just a small part of the journey for Ben.  He continued to cover up his troubles throughout university and ended up with a highly paid job, a marriage and a house.  For many, this may sound like the happy ending, but unfortunately not: it was a trip to a pub with his friend that was the trigger for what was going to be dramatic change.  He joined a local running club and gradually became addicted to running, as well as finding a group of people who accepted him for being exactly who he was.  Ben built up the number of miles he ran, and the story he told of his first marathon in Brighton was amusing, incredible, moving and had much of his audience in tears.

His determination, courage and vision are what carried him through the gruelling 401 marathons.  Even though this is perhaps a ridiculous thing to do, Ben’s belief in people, the encouragement he gives them and his infectious enthusiasm are, to me, as significant as the number of marathons he actually ran.  He is inspirational and he without doubt enabled others to discover hope.

Well-being among our young people is very poor: a UNICEF report ranked child well-being in the UK lowest out of 21 countries in the developed world and earlier this year, the Prince's Trust reported that 21% of young people believe their lives will amount to nothing however hard they try.  There is a famine of hope.

Both Ben’s 401 Foundation and Worth Unlimited want to make a change for the better.  If you don’t feel able to run 1 marathon, let alone 401 marathons, but do feel able to support Worth Unlimited and the work we do with young people, providing emotional support and improving their mental health please do get in touch with us or donate using the button above. 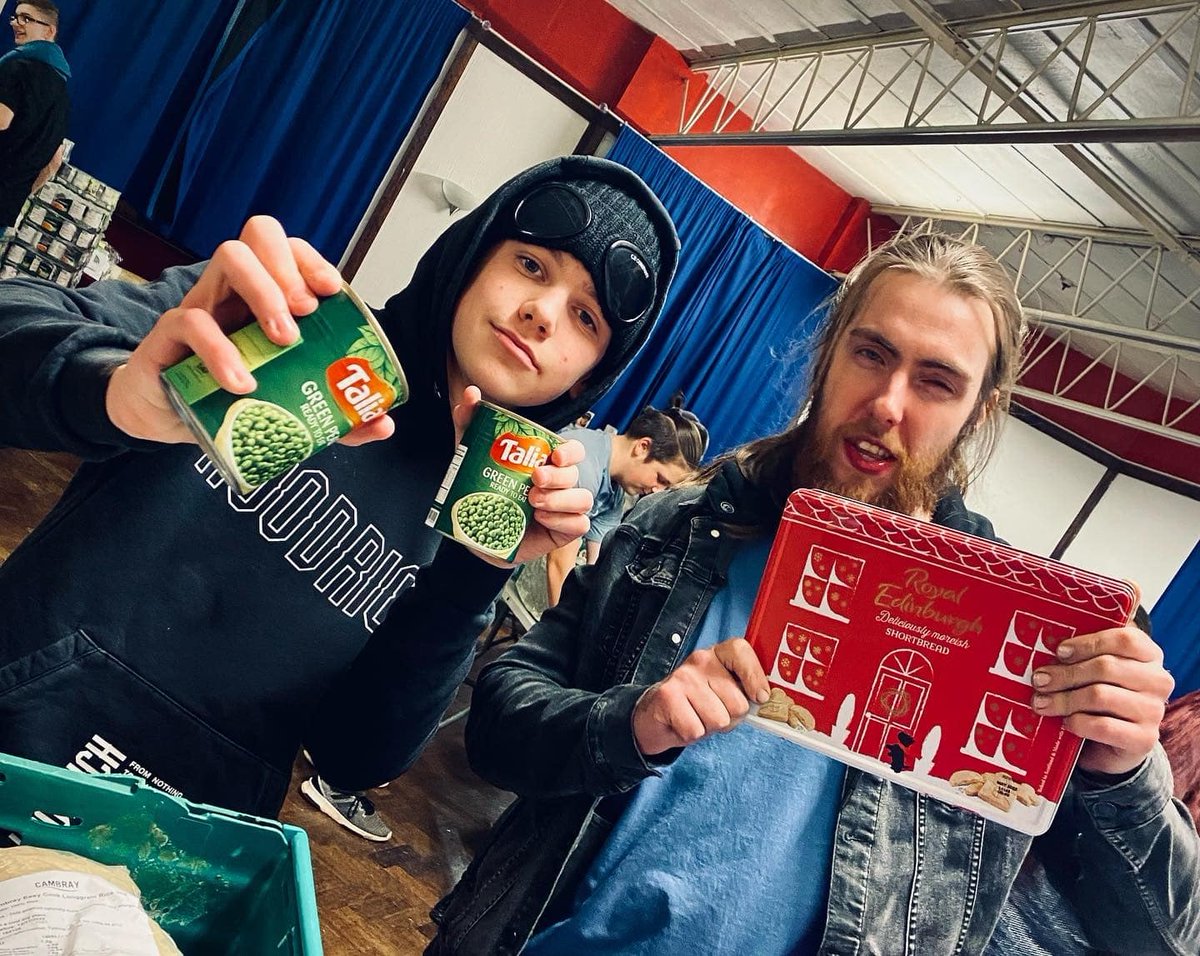 When young people don’t feel part of something, they can become alienated & disengaged from community life. We help build relationships through intergenerational projects, like this @WorthBS get together to fill community Christmas hampers with chocolates & other treats! #WUnews https://t.co/l9E1tbl8gx 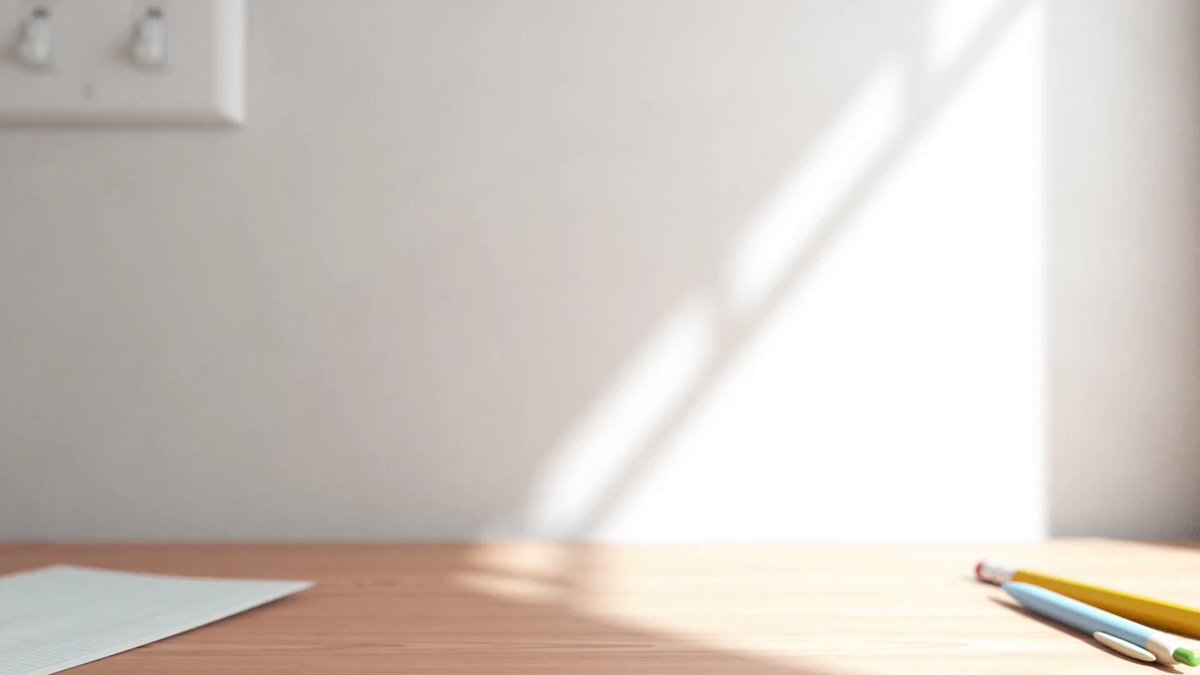 Meet Nadia, who found a way forward with a little help from a mentor. #WUnews #WorthWednesdays #MentalHealth https://t.co/ZelIO6162Z 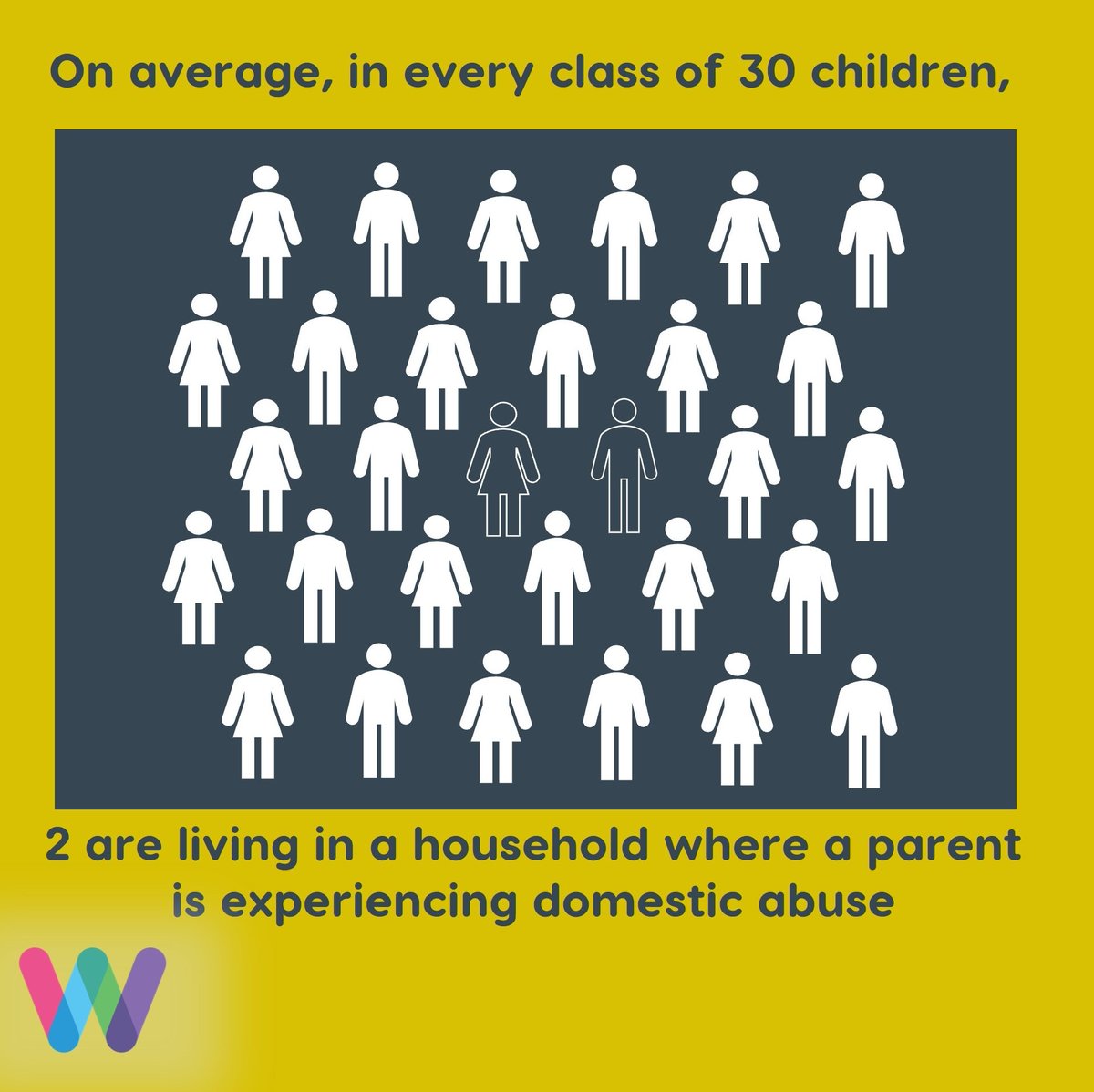 On average last year, 2 children in every class of 30 were living in a home where a parent was being abused. Domestic abuse undermines children's basic need for safety & can seriously affect behaviour, brain development & health. #16days #DomesticAbuse #Safeguarding #WUnews https://t.co/MsuGpDmUAS 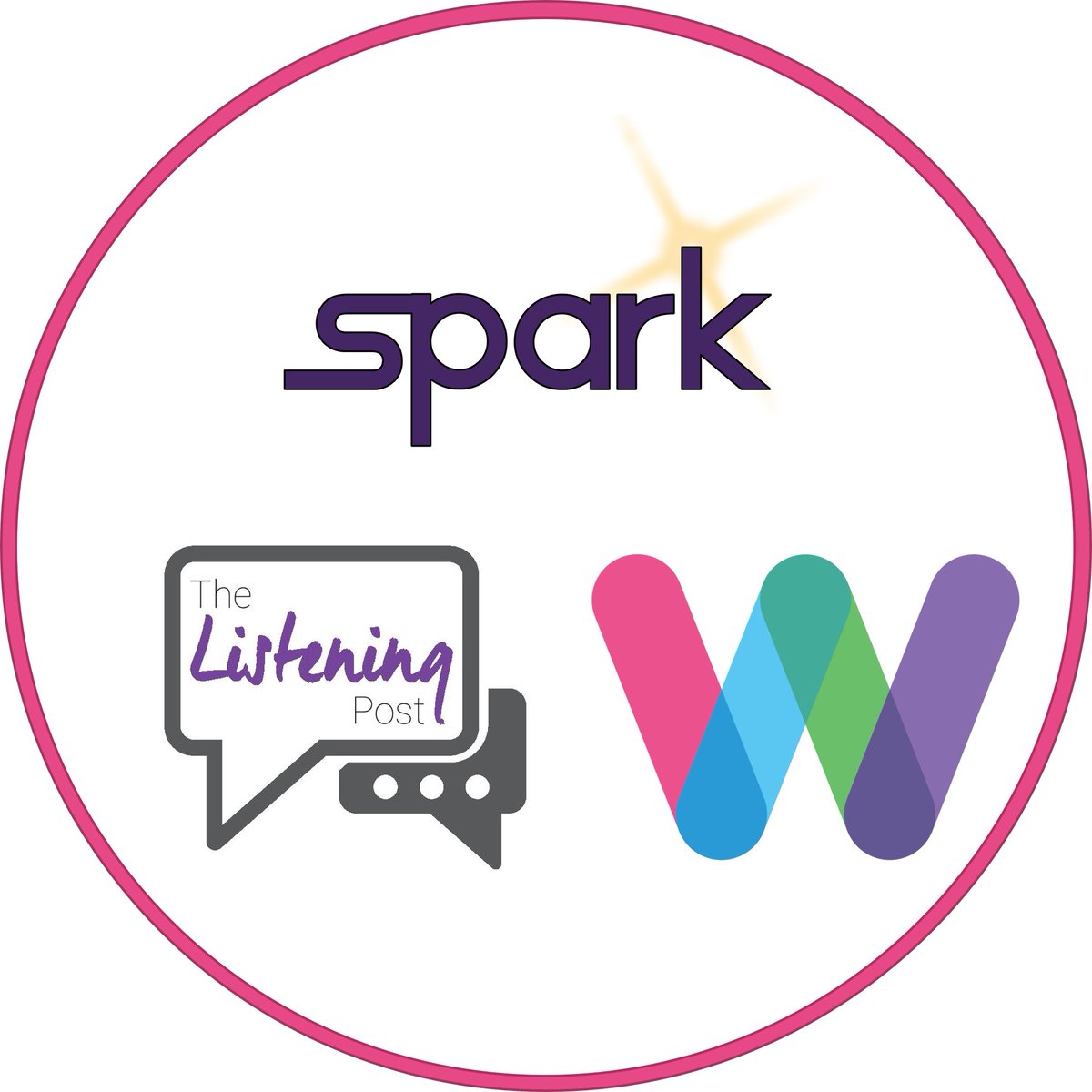 No child should be left to struggle with stress, anxiety, unhappiness or loneliness, so we train up volunteers in listening, mentoring & counselling & support 100s of children every month. #WUnews #WorthWednesdays #ChildMentalHealth @Spark_Essex @DarloYouthMin @DoncasterWorth https://t.co/dMBsgZ4kAE 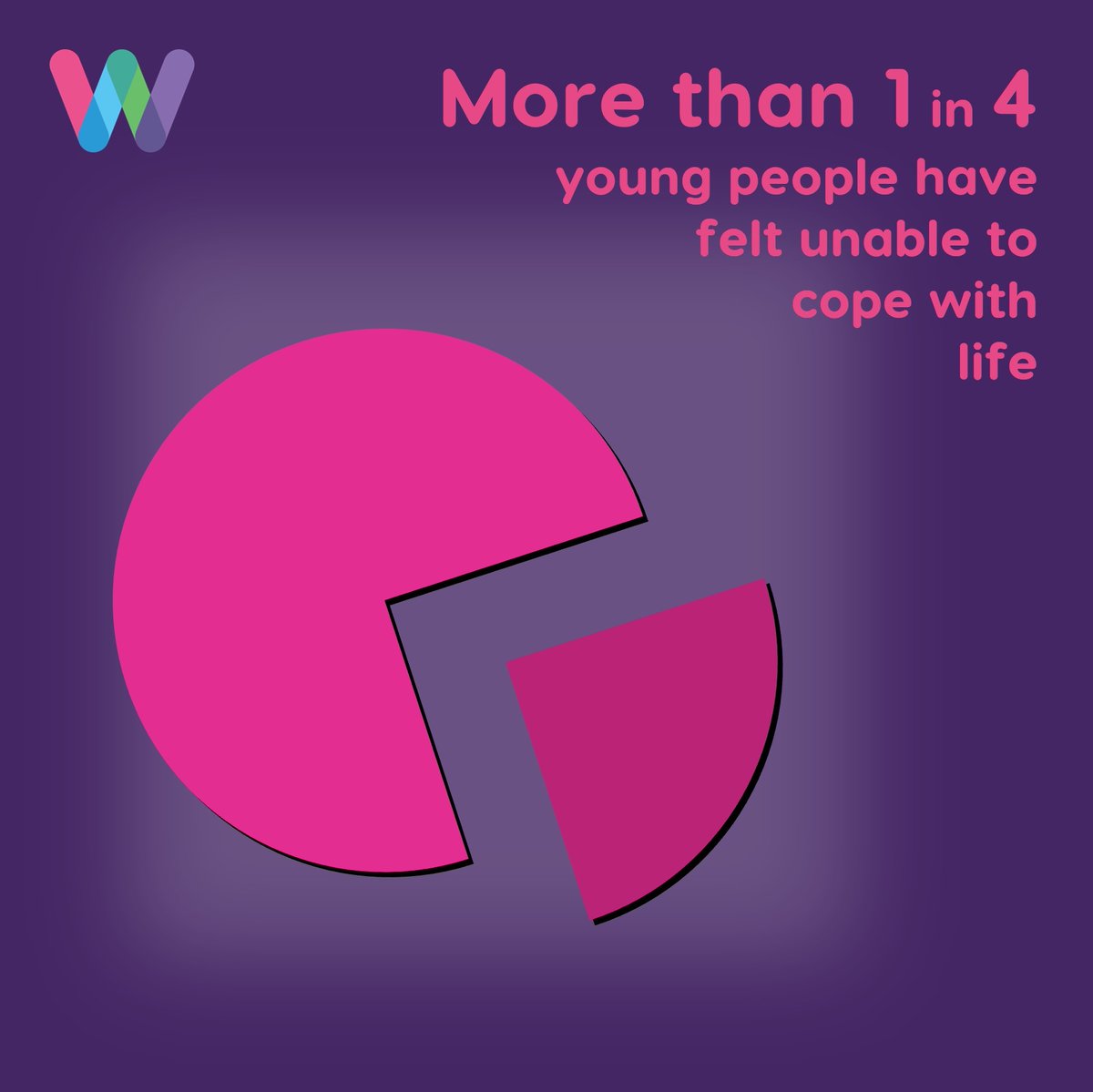 Childhood happiness is in steep decline. The 2021 @childrensociety Good Childhood report found that the number of 10- to 15-year-olds who are not happy with their lives overall has risen by 77% in the last 10 years. #ChildMentalHealth #GoodChildhood #WUnews https://t.co/LMZ3TG6gO8 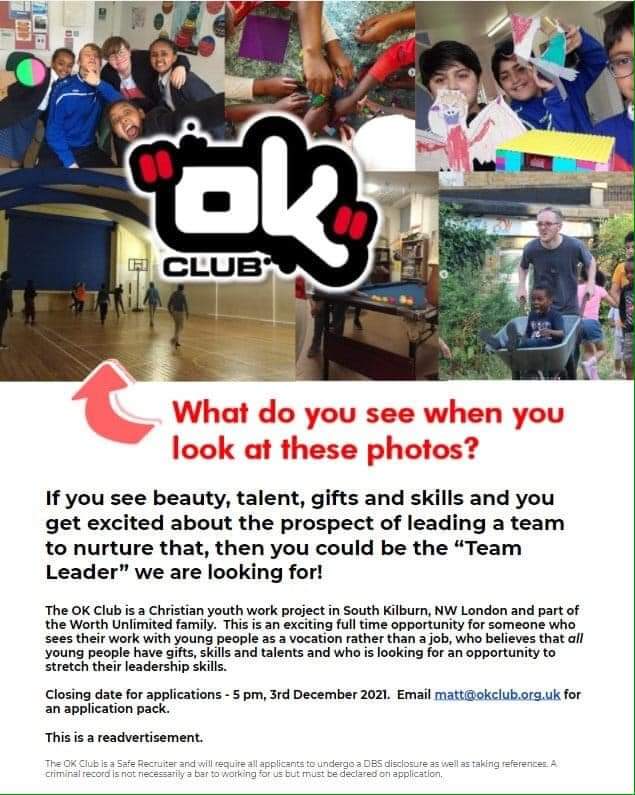 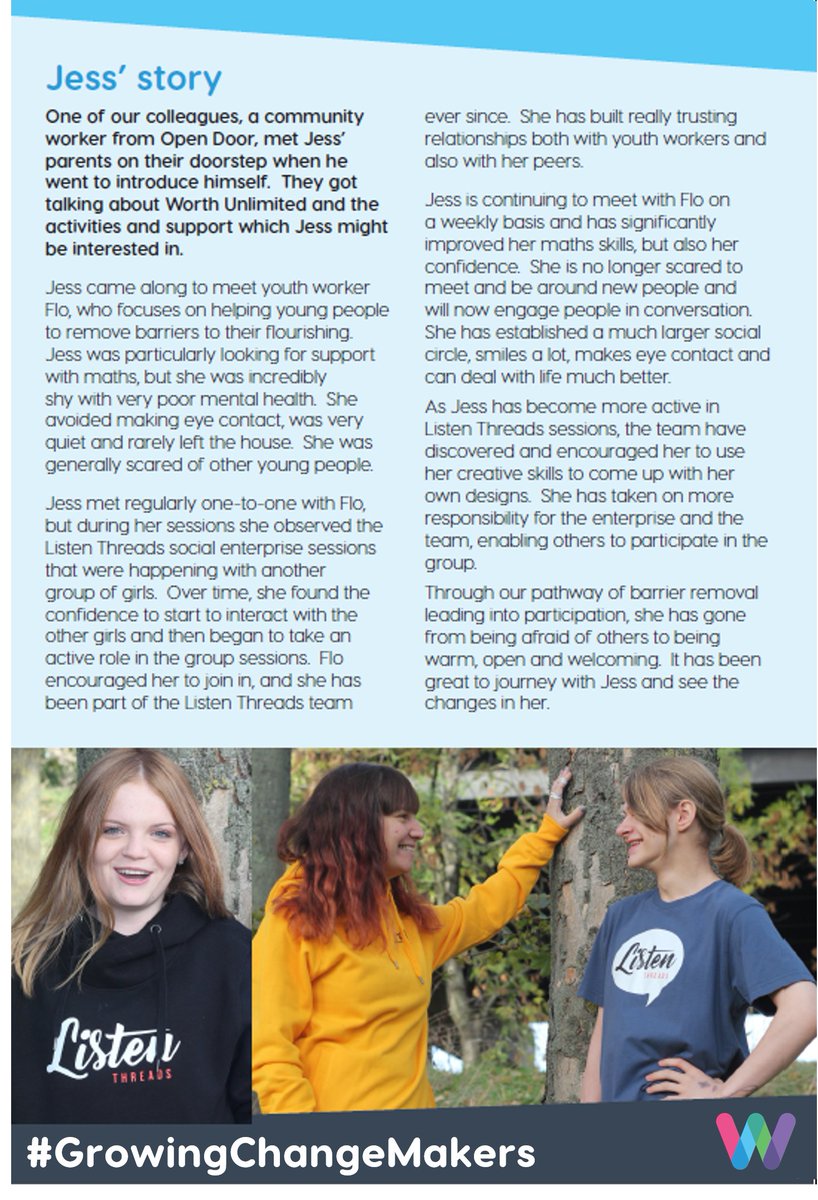 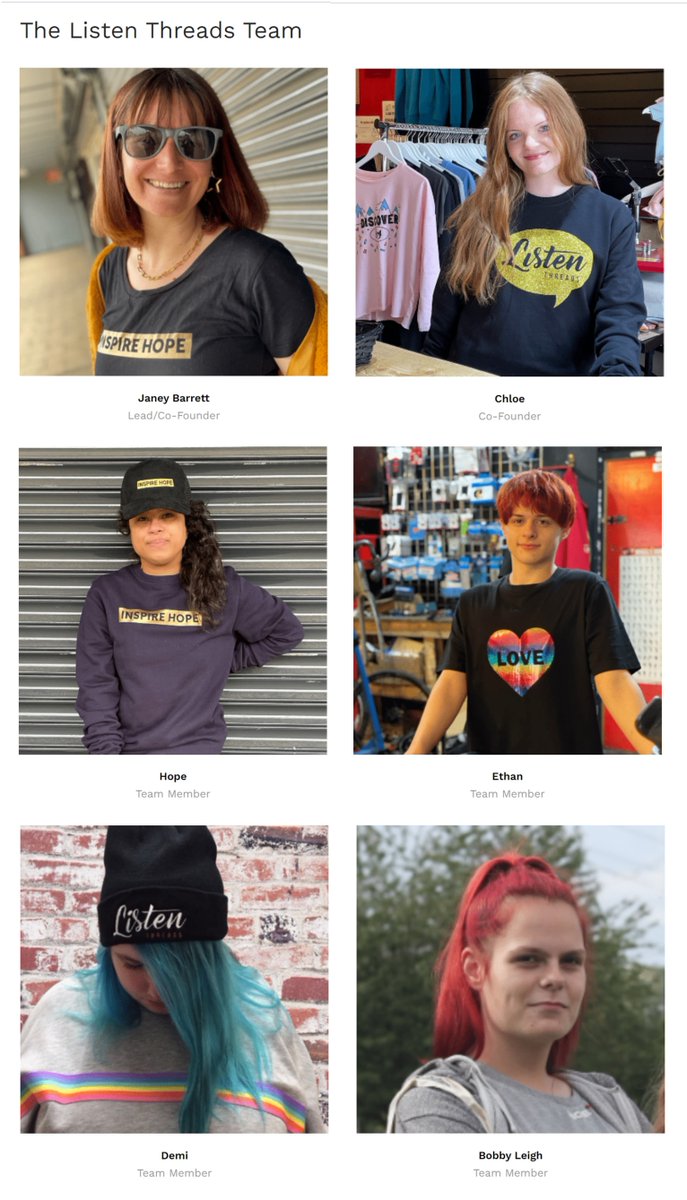 So many young people we've known have struggled to transition from school to work, so we began running enterprises like @listenthreads. This incredible venture allows young people to pursue their love of fashion, gain vital work experience & receive individual mentoring. #WUnews https://t.co/xBSCP5JonO